On January 11, 2011, something unprecedented happened in the blockchain space. Reddit users encouraged each other to buy shares of GameStop to drive up the share price and work against the short sellers.

These consumers were ‘putting the squeeze’ on Wall Street for years of greedy behavior. It was a surprising evolution in the social and group coordination space. Meanwhile, NFTs—the latest file format of documenting authenticated ownership via the internet— were battling for space in the news headlines. But unlike with NFTs, blockchain users haven’t realized that true ownership over identities unlocks new use cases for human interactions with the internet.

Learning from those two phenomena—the GameStop movement and NFT technology—can create a new set of behaviors for internet consumers called true coordination: the ability for multiple parties to achieve an agreed result. All of this was the beginning of Antic.

NFTs will go back to become protocols and not nouns. Fashion is cyclical.

The Antic journey started with an experiment

To dive deeper into this new consumer behavior, Antic decided to turn our Telegram—an app for communication & coordination—into a shared wallet to see if people would buy in together. We started with collectible NFTs, just like the Reddit users did with GameStop.

We developed the entire decentralized protocol over Ethereum, testing whether users were interested in communicating and purchasing assets as a group. Up until now, the only option was making purchases on an individual level.

We opened groups, suggested group members buy a certain item together, shared a link to purchase, and whoever wanted to join in on the purchase could contribute whatever amount they wanted. The multi-signature wallet would recognize when the funds hit the threshold, and a bid would automatically enter the marketplace. In two months, we opened 60 groups.

Our  experiment uncovered a truth into the future of the web: people want to and are willing to monetize together. We learned that when buying together, we can sometimes access items or opportunities we couldn’t before. We also learned the current hardships in doing business over blockchain. Crypto is still tough, creating a wallet is somewhat scary, and it takes time to solve coordination issues, such as getting a verified cryptographic signature.

But most of all, we saw three main motivations behind consumers’ need to to own something together:

1. People want less risk when purchasing - Here, monetization means flipping a specific collectible and sharing the profits in a trusted method. Everyone takes a bit of the ‘responsibility’ and weight of contributing resources. This de-risks the purchase.

2. There’s a deep need to share something special -After former NBA player, Omri Casspi, purchased an ape, five consumers bought in and celebrated on Twitter, sharing that they became partial owners with Casspi. That group purchase makes a strong case for shared ownership, especially when it’s something we consider big, different or unique.

3. People want to own something together - This isn’t necessarily about making money, but about taking action as a group. In the Caspi Ape case, it didn’t matter if the NFT cost 0.5 ETH or 10 ETH, the will to buy together won out.

But these three motivations have a major caveat in common, and that’s trust.

After all that experimentation, we formed a hypothesis; people will tend to do something together when they trust each other. The true potential of group ownership lies within unlocking trust among internet consumers.

To test our theory, we decided to conduct another round of user testing. Interestingly enough, we identified a trust paradox.

In our user testing, we saw a unanimous belief - if you were to buy an NFT with someone else, it would only be with someone you trust and know. Although not fully deterministic, digital behavior does not cancel the humane need for trust. And although blockchain doesn’t necessitate trust, we still need people to trust one another to use it.

On blockchain, smart contracts are recognized as a technology to program money, and surely the DeFi industry easily demonstrates this. Yet, maybe there’s another way to view this. Smart contracts promote trust by defining the rules that govern the blockchain.

Trust can come in many ways. It can be contextual - if your product is presented in a well-known marketplace, it gives you credibility. Trust can also be transitive - if you know him and I know you, then I can trust him as well. But now, trust is also environmental - if we both put our money into a third party machine we have no biases toward, we share a destiny.

That is the promise of blockchain technology. And in order to solve that trust paradox, we need to use this technology as a system that allows companies and brands to provide users the ability to co-own.

This brings us back to what consumers will see from Antic.

“It's great that you can buy and share the cost with others in the community, but you need to be able to trust the other person” - (D.E., 30, USA).

Antic: The co ownership layer of the new internet

So, how do we unlock this shared human behavior over the new internet? How do we enable businesses and consumers to enjoy the power of togetherness, to seamlessly create value and earn from it?

That’s where Antic comes in. Antic sets the stage to unlock social ownership, everywhere. Sharing assets, NFTs, IPs or whatever else with many is as easy as embedding a new button to your platform. If you’re an entertainment company for instance, you will be able to share your IP with thousands of people, monetize together, and automatically streamline revenues in an unbreakable format.

Our vision is for more and more companies and creators to embed a group experience on their platforms by adding a group checkout button or providing access to specific experiences as a group, such as exclusive content. This is the logical next step in internet evolution - instead of items and functions controlled by few, they will be controlled and coordinated by many. Antic builds the infrastructure to support that vision, with easy-to-implement-and-use co ownership tools.

Think of the collaboration behind the GameStop phenomenon, only on a bigger scale; group coordination on every social gaming platform, alternative asset marketplaces, options for co-purchasing on e-commerce sites, streaming and entertainment services…this is only the first glimpse of what’s to come. 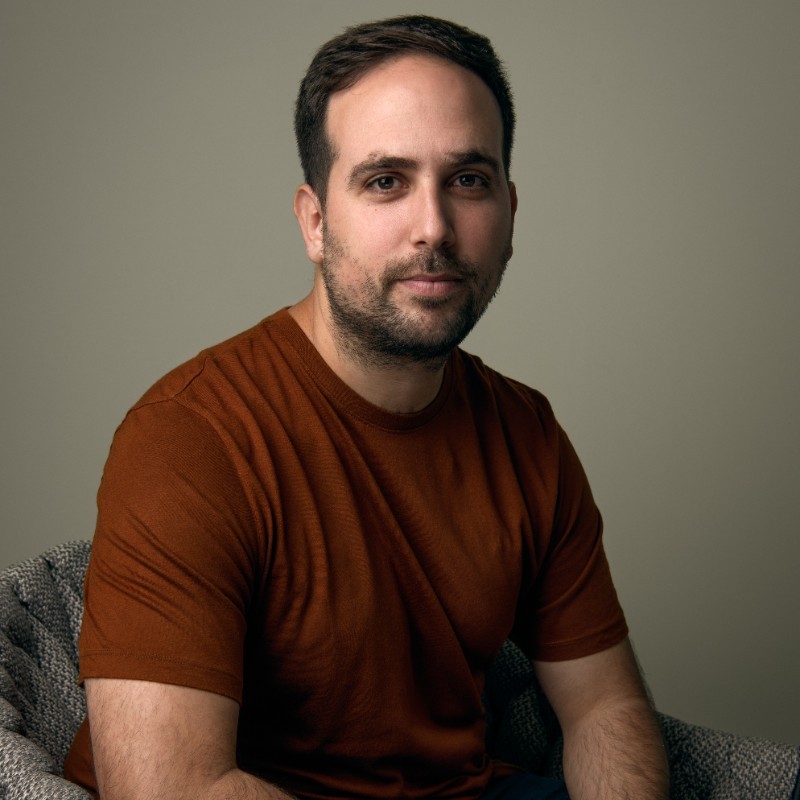 Tal is founder and CEO of antic.xyz. Before building Antic, Tal spent 7 years in the cyber military Israeli industry, following 6 years in the blockchain industry. In his last position, Tal was the vice president of blockchain product at JPMorgan Chase. Tal served as academic researcher in decentralized governance and blockchain identities and hold a master in financial economics from Reichman University. 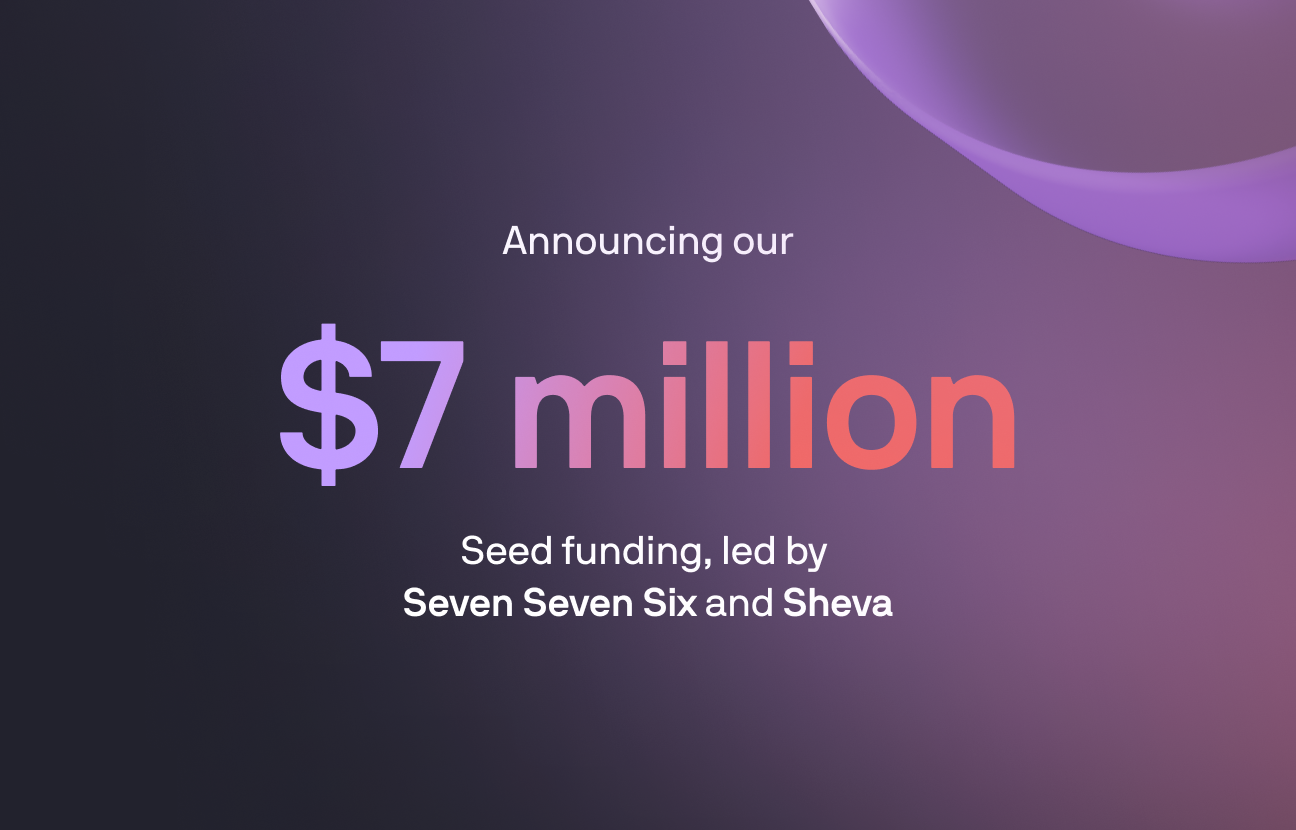 With the backing of top industry VCs, Antic emerges from stealth to introduce web3 solutions to share ownership over digital assets, IP & more. 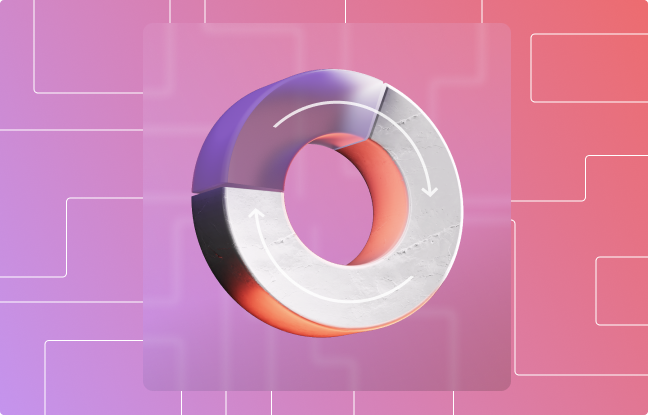 Gas costs might be the blockchain industry biggest challenge to becoming mainstream. The solution lies in circular smart contracts.